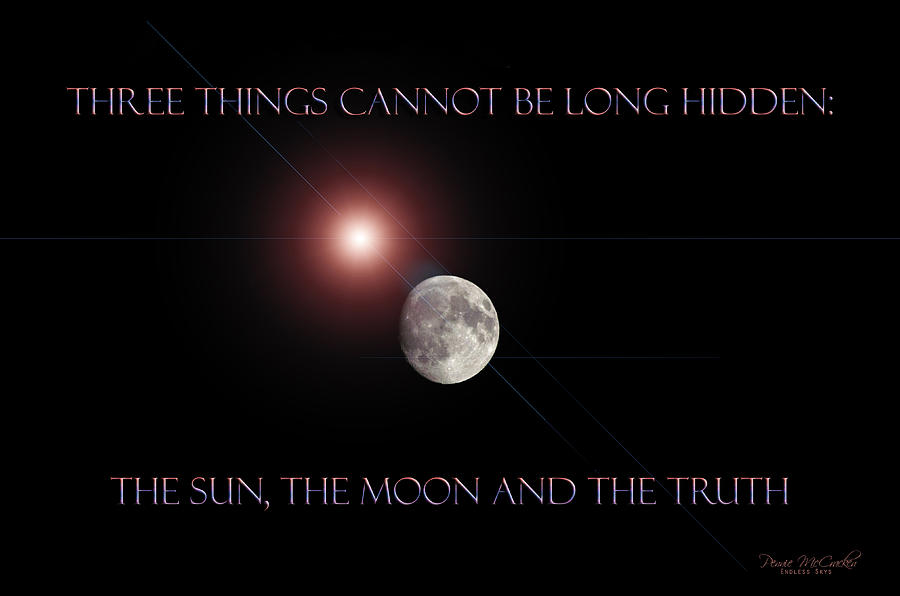 I took this photo at around midnight last night as the sky was so clear. I added a saying that I particularly like, which I used to believe was a quote by Buddha, but apparently that is not the case. I think the saying may have been derived on something that Buddha said, but either the way, I personally resonate the words, so decided to use them.